Losing the Android license means future Huawei phones will not have Google Play Store, Google Maps and YouTube and will not receive Security Updates 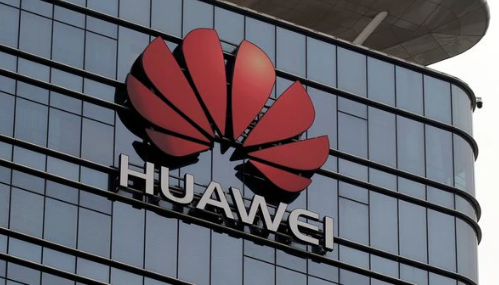 Following an order by the United States (US) government, Google withdrew Chinese telecom giant Huawei’s Android license yesterday, as reported by Reuters. While Huawei is yet to make an official statement on the matter, the development could have significant impact on the company’s future.

The Android license allows Huawei to use Google’s Play Store, Play Protect (the in-built malware scanner on Google Play), Security Updates and more on its phones. Losing it means future Huawei phones will not have these apps, along with others like Google Maps, YouTube and more.

The company, though, has access to the open source parts of Android, also called the Android Open Source Project (AOSP). This means Huawei will still be able to build its own operating system (called EMUI) based on Android but without Google services, as it does in China where Google services are banned/blocked.

Security updates, too, will be available only when Google makes them available to the AOSP project, which could mean a considerable delay compared to other OEMs who do have the correct licenses.

For Huawei and Honor (a sub-brand of Huawei) phones that are already on the market, this likely means no more Android updates, unless the company delivers versions of its own EMUI through its own means. For future phones, this would force Huawei to build a version of its EMUI on top of AOSP and then figure out how to keep its phones updated, as close to its competition as possible.

“Huawei will continue to provide security updates and after-sales services to all existing Huawei and Honor smartphone and tablet products, covering those that have been sold and that are still in stock globally. We will continue to build a safe and sustainable software ecosystem, in order to provide the best experience for all users globally," the company said in a statement to the media.

However, the withdrawal of the Android license could affect Huawei’s smartphone business in more ways than that.

According to Navkendar Singh, Associate Research Director, International Data Corporation (IDC), almost half of the company’s sales come from outside China. This is where Huawei needs the Google services to stay relevant amidst competition. “They are doing very well in Europe," said Singh, explaining that not being able to take advantage of Google services might put the company at a major disadvantage in those markets.

India, though, may not affect the company’s overall business as much. According to Singh, the company had 4.5% market share here in the last quarter and hasn’t been able to do very well.

However, Singh said he expected Huawei to take over the top spot in the smartphone business, from Samsung, in 2020. That, he says, will not happen anymore unless the company somehow sorts things out with the US government.

Huawei’s woes started when the US government put the company on a blacklist, disallowing American firms to do business with it. Explaining its decision to withdraw the Android license, Google said it was only “complying" with that directive.

In fact, following Google’s decision, chipmakers like Intel, Qualcomm, Xilinx and Broadcom are also reportedly stopping all business with Huawei, reported Bloomberg. While this may not affect Huawei’s phones as much, it could have an impact on its telecom business and 5G rollout plans. 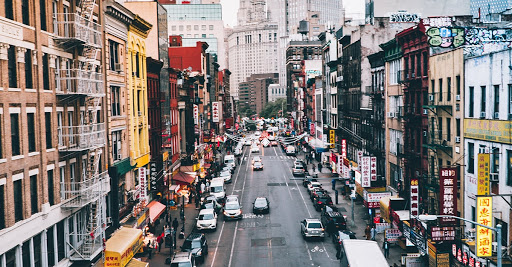 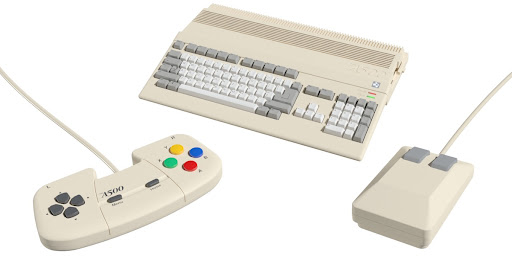 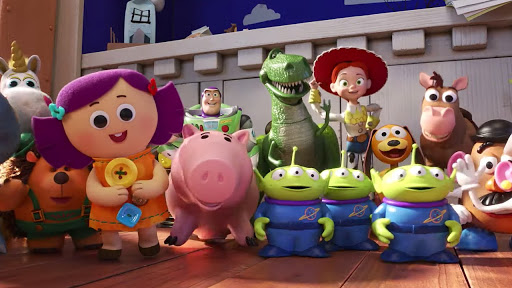